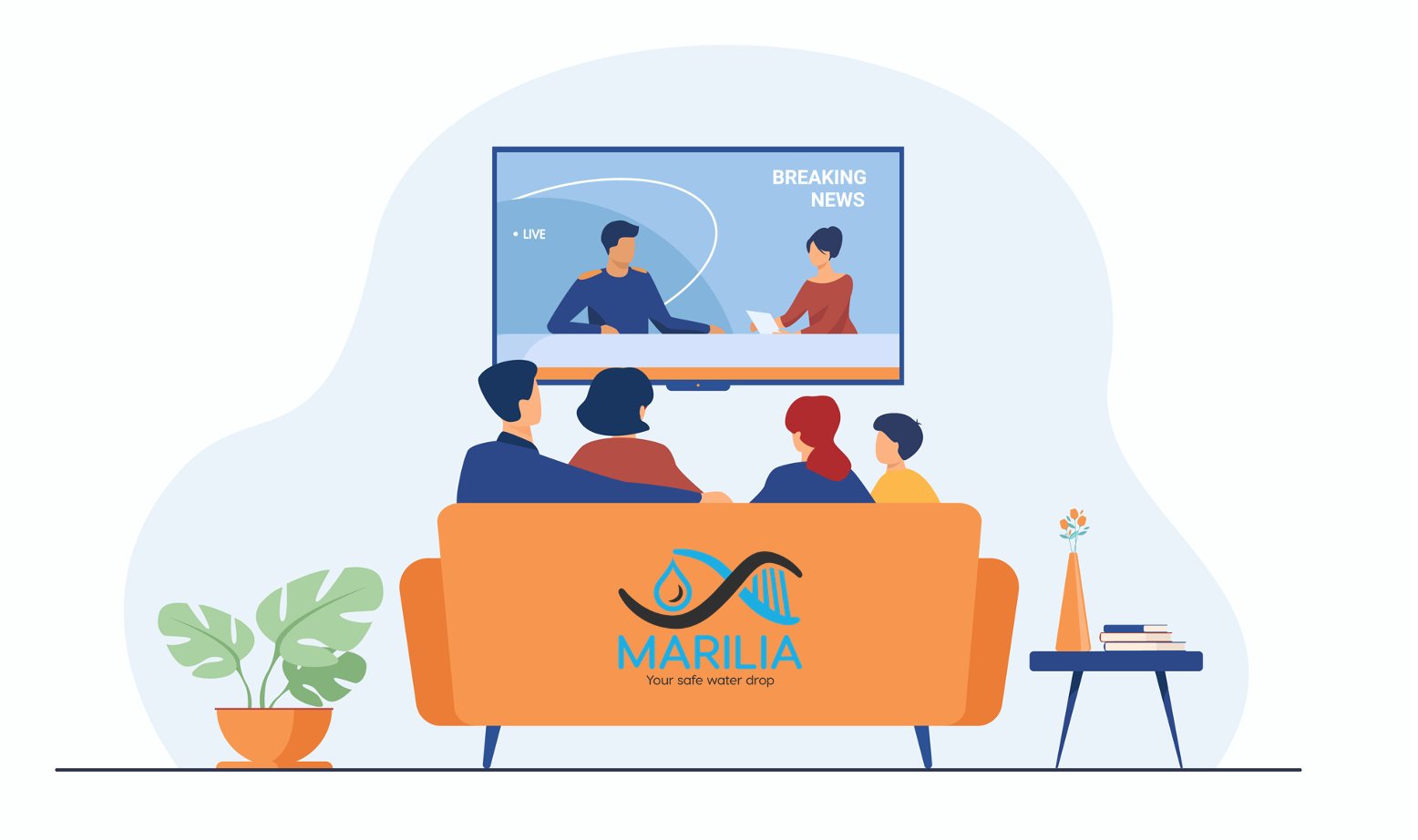 The project collaborators from the Faculty of Science at the University of Zagreb, Branimir Bertoša and Zoe Jelić Matošević, appeared on Croatian national television (HRT) on November 3rd, 2020.

The reason of their TV appearance was to explain the topic of the MARILIA project to the broader TV audience. The main aim of the project was presented to be the development of efficient, fast and cheap tesst for identification of pathogens in water samples.
The project implements an approach that consists of computational and experimental methods that act in synergy. Computational results need experimental validation, while experimental results need computational methods for deeper analysis and interpretation.
Collaborators from the Institute Ruđer Bošković (RBI) and the Austrian Institute of Technology (AIT) will be performing the experimental portion of the research, while the University of Zagreb (UniZG) will oversee computational research.
Beside mentioned scientific institutions, project team also consists of two companies – Day one and IRENE. Their roles in the project were elaborated as well. The research within MARILIA project should enable the development of quick, efficient and affordable tests for pathogen detection in water.