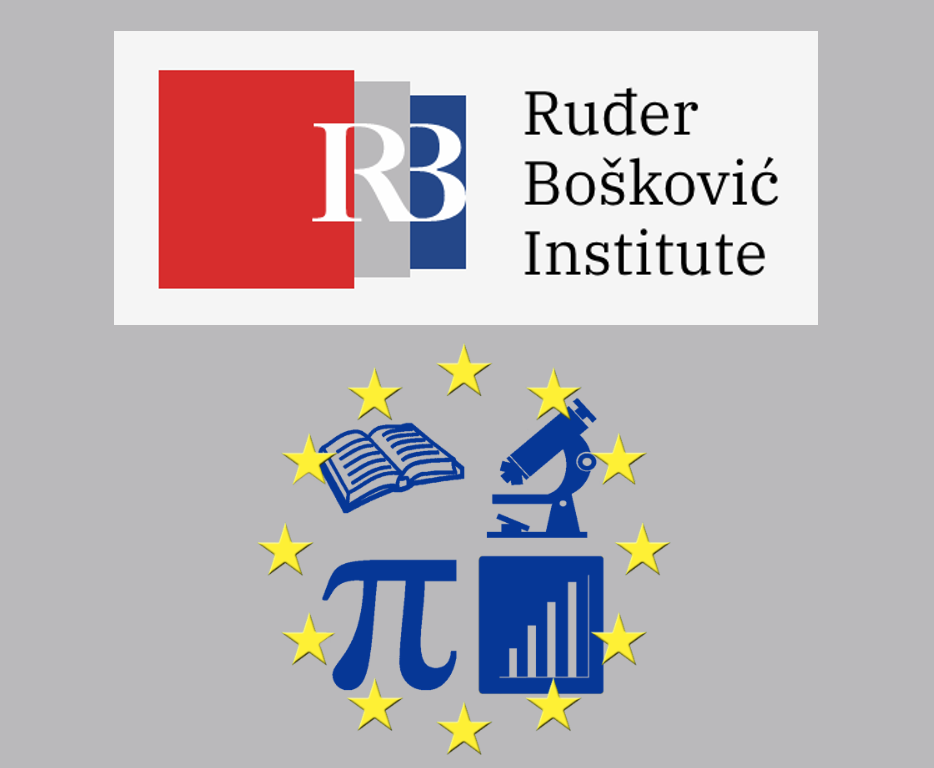 The importance to build a European research common Area. The RBI experience.

The Ruđer Bošković Institute (RBI) is by far the largest Croatian non-university scientific research centre of a multidisciplinary character with over 1000 employees, with the mission of excelling in scientific research in the natural, biomedical and engineering sciences, with contributions to higher education and cooperation with the business sector based on outstanding scientific research.

Therefore, RBI participates in numerous internationally financed and internationally peer-reviewed scientific projects, such as those within the framework of the program Horizon 2020, programs of the IAEA, FP7, NATO, NSF, ICGEB and projects of other foreign scientific foundations, currently engaged in over 200 projects, for which over half of the total funding comes from the European Union projects and other international sources.

Following the RBI strategy of the incorporation and collaboration in the top-rated research lines (particularly within the EU Research Area, ERA), our group (Laboratory for Biomolecular Interactions and Spectroscopy, LBIS) focused on the strongly interdisciplinary field spanning organic synthetic and supramolecular chemistry of organic and organometallic dyes and basic physical, spectroscopic and biochemical screening of non-covalent interactions between small molecules, DNA, RNA and proteins.

Such research niche showed to be strongly underrepresented in ERA since most research groups specialize in one of the mentioned disciplines. Particularly organic synthetic groups designing new dyes with potential biochemical applications are lacking knowledge and equipment for detailed biorelevant characterization, while excellently equipped biology groups are focused on the state-of-the-art biological problems and do not have time and/or motivation to do detailed characterization of series of new dyes, and take a significant part in structure-activity study and design.

Consequently, LBIS is strongly engaged in collaborative research with 17 research groups in ERA (5 in Germany, 2 in France, 2 in Italy, 3 in Austria, 1 in Spain, 1 in Portugal, 3 in Slovenia), as is evident from > 10 joined research projects financed by several countries or EU-finding, as well as from the results published in excellent international journals.

Moreover, LBIS expertise is also highly useful and sought by the pharmaceutical industry, resulting in > 10 contracts with medium-sized or large international companies, localized in the EU (4 companies, 3 countries) or the USA (3 companies).

However, the LBIS-specialization field is rapidly changing, requiring constant efforts in developing new skills and collaborations. The MARILIA project is an excellent example of such endeavorment, engaging the LBIS expertise in organic synthesis of DNA-protein conjugates and their characterization by the study of their functional organization in aqueous, biorelevant medium but also learning new knowledge from particularly AIT-leader of the project, related to the design of such conjugates and developing applicable
sensor platforms.
Similarly important is gathering knowledge from other “MARILIA” partners related to business plan development and dissemination, skills and practices particularly deficient in the Croatian research community, and strongly encouraged at our Institute.