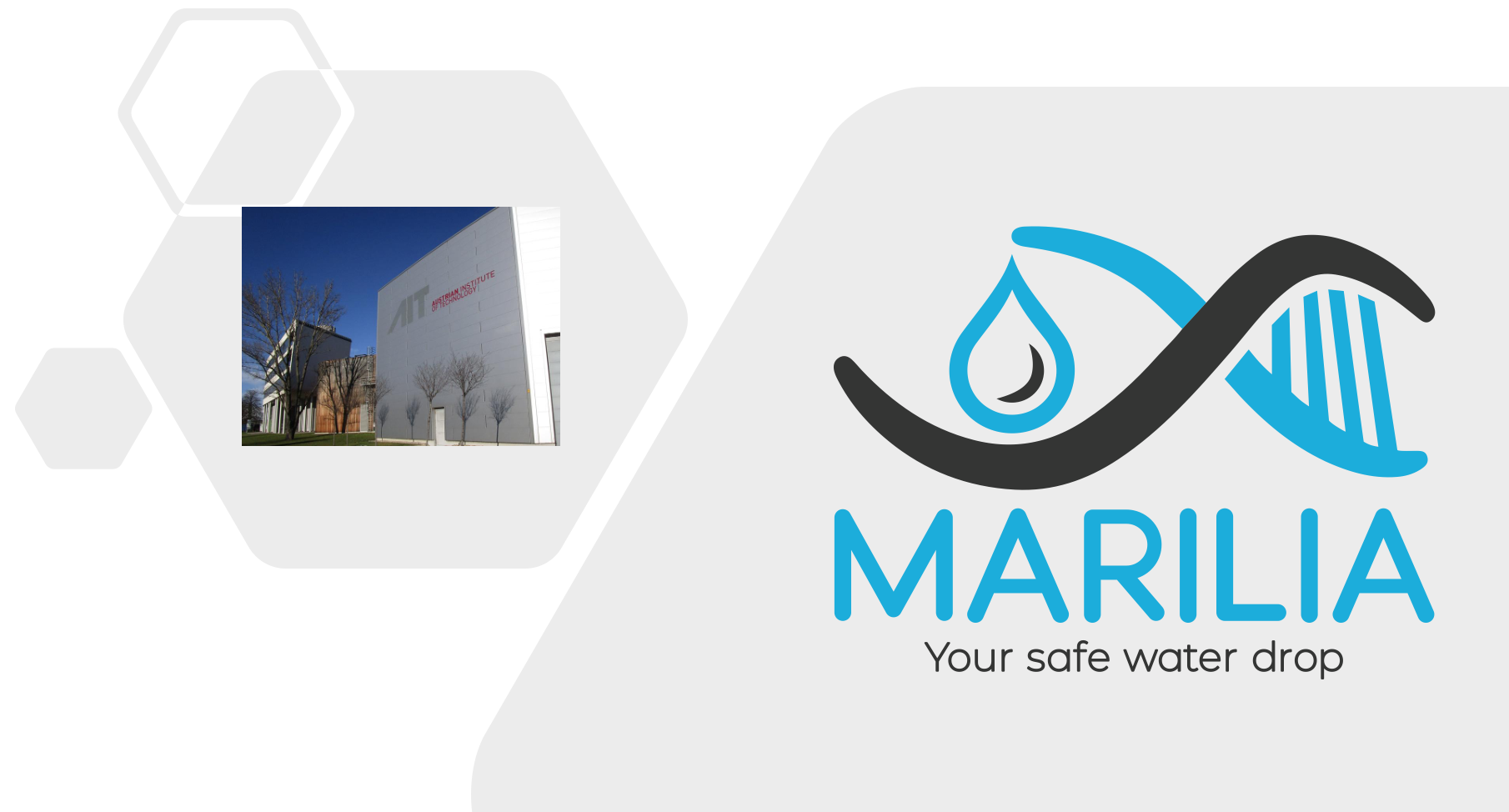 One year of MARILIA: the AIT experience

The multidisciplinary MARILIA consortium was thoughtfully built to provide the innovative,
translational research. Having scientists of different expertise on board (chemistry, biophysics,
molecular biology, computational visualization), MARILIA project aims to develop a quick assay to
test the safety of drinking water.

A substantial part in the project encompassed preparation of recombinant proteins required for
pathogen detection: preparing DNA comprising the gene of target protein, introducing it into a host
expression system which then synthesizes the protein, and separating the recombinant protein from
all the host cell proteins. It turned out to be quite challenging to prepare the protein, (determining
the best expression host and an optimal purification method).

The whole process required learning to deal with the fact that experiments often don’t work out as expected. However, it also provided the opportunity to try several new methods, and to learn from each experiment, whether it was successful or not.
The information about the properties and the behaviour of proteins received from these experiments will be beneficial when establishing the detection assay at the later point. A very important support in planning and analysing our experiments was the exchange of knowledge and experience with the collaborators in Zagreb.
The next step is to optimize the generation of recombinant proteins and produce larger quantities required for chemical modifications and testing of the assay.

While the main focus of the MARILIA project is development of an assay for pathogen(s) detection,
the significant part of the project involves software development. At present, the development of
novel molecular systems increasingly utilizes software applications to provide additional insight into
the structure and behavior of molecules.

MARILIA aims to develop a web-based tool that can further facilitate the design and analysis tasks, providing opportunities for collaboration with potential end- users, each contributing new visions and ideas. During this first project year we explored web-based applications from the perspective of existing technologies, and analyzed the existing solutions as potential basis for our tool.

We selected one of publicly available frameworks – developed especially for visualization of molecules – and explored its inner workings to understand its logic.
We extended it to offer basic options for simple modifications of the existing structures, transformed the userinterface to a more suitable one, and started to design more user-friendly interactions.
In addition, the first prototypes of functionality for DNA nanostructure modeling were developed, including the creation of DNA double strands directly inside the application, allowing for the further export.

The application was deployed to AIT servers, and made easily available to the rest of MARILIA team. Taken together, we learned a lot in this first MARILIA project year: when developing software it is important to understand the users, common terminology, and problems they face.
Therefore, we spent considerable time learning about biology, molecules, and other relevant topics. Some part required using new technologies, requiring an increased effort to understand their capabilities.
Starting with the existing framework, we had to understand a huge codebase written by someone else and be able to modify it without breaking its core features.

Finally, when developing some concepts we had to learn the pertinent standards and expectations, the most commonly occurring issues, and what has been done – or yet has to be done – to address them.
The future plans involve developing the tool based on collaborators’ feedback: further extend the DNA modeling options and increasingly focus on usability, to make using the tool a pleasant experience.