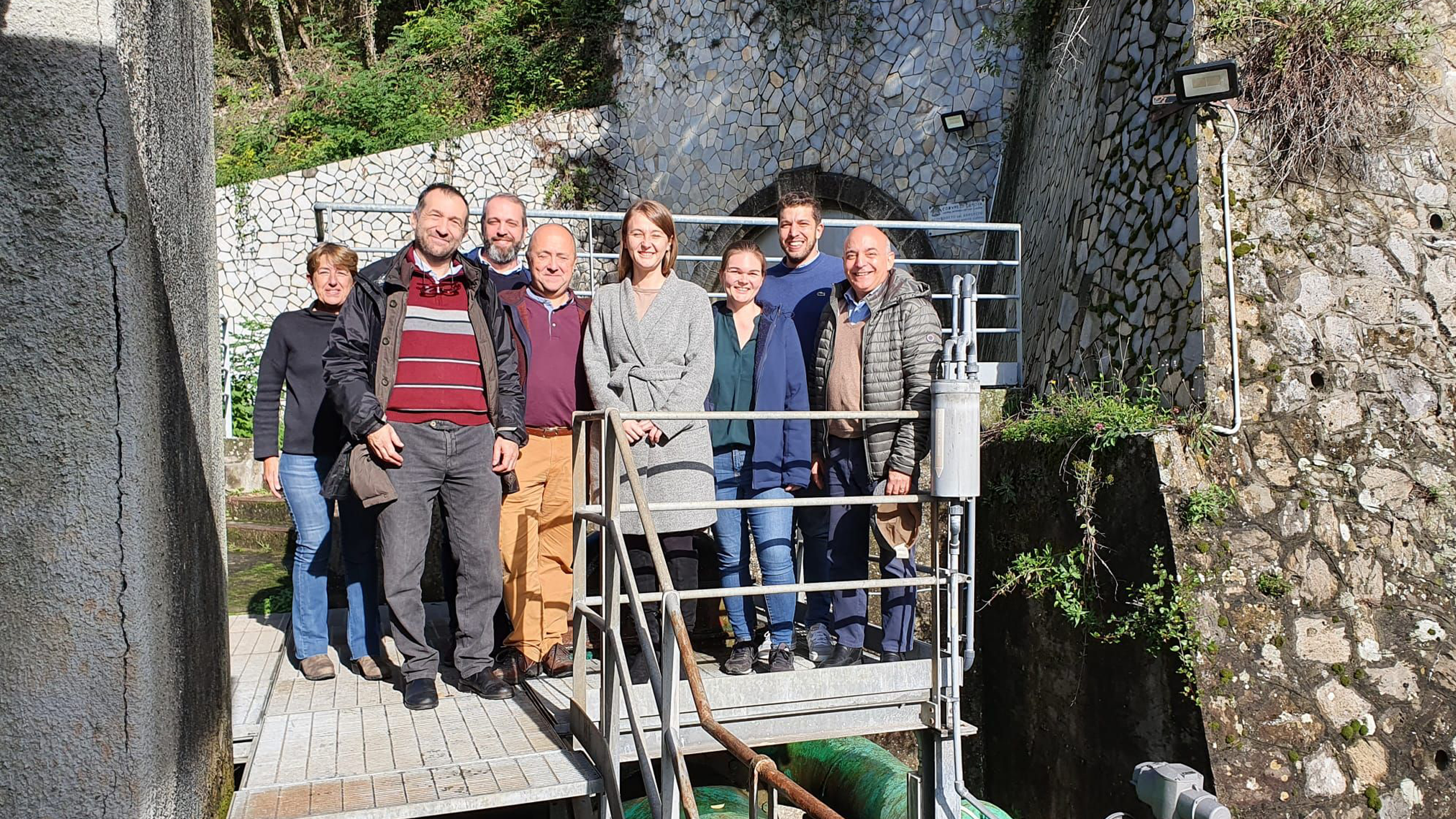 The whole Marilia consortium met in Genoa, Italy on 15th and 16th November 2022 for the sixth project General Assembly, after last one in Rome this summer. The meeting was a crucial step for the definition of key elements of the exploitation plan. For this reason, aspects were validated from a technical-scientific point of view and the results obtained during the project were collected and highlighted.
The meeting was organized by Iren Group, which is the “pilot” partner of the project in its headquarters. Iren supplies drinking water to people in many Italian regions and also manages both analysis laboratories and on-field lab activities to guarantee water quality. 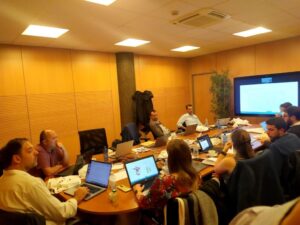 On the first day the team reviewed the status of the work packages: each activity was discussed in detail, with work package leaders providing an overview to the progress that has been made and to the challenges that remain, before venturing into the definition of the future actions. What followed was an open discussion useful for the definition of the exploitation strategy and the main KPIs of the solution in preparation for go-to-market. 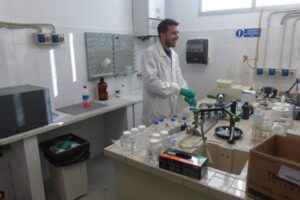 The following day, the partners visited the water treatment plant in Genoa, where the water that ends up in the taps of the citizens is analyzed and treated, in order to witness the application of the new analysis methodology developed as part of Marilia project. The team was able to test the Marilia solution in the field and gather valuable information to finalize everything in the plant facility. 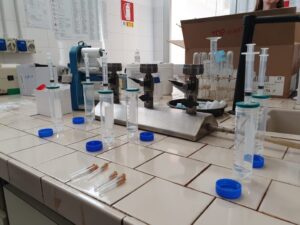